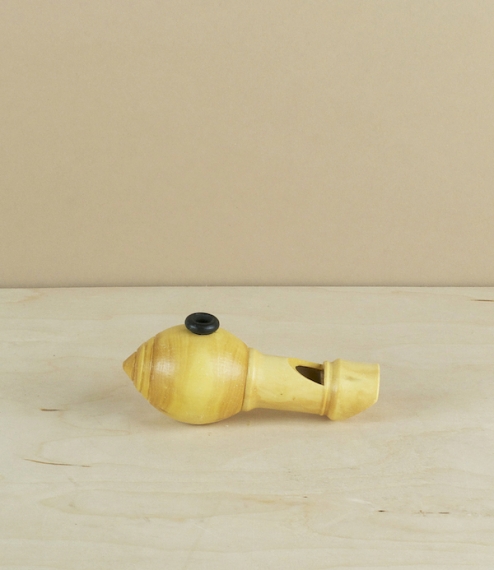 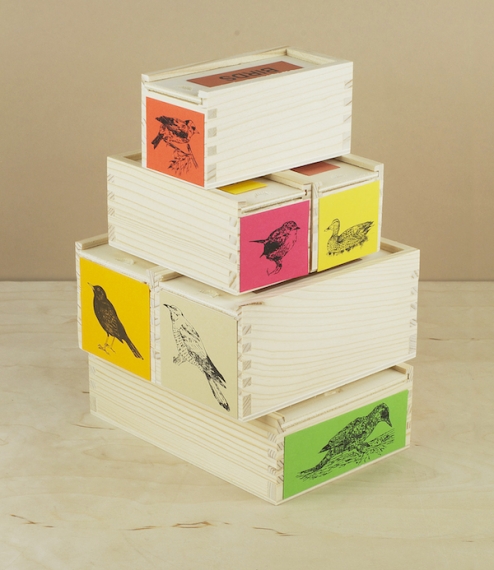 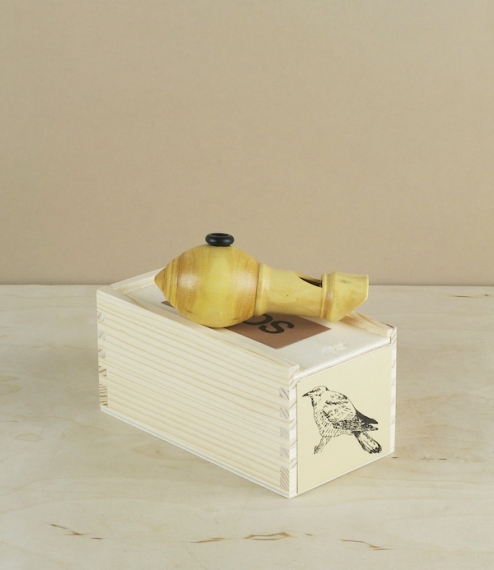 Imbued perhaps with the spirit of Doctor Doolittle Monsieur François Morel has since a childhood amongst the verdant hills of the Rhône-Alpes region been making instruments so that he and others might communicate with the birds he saw there, creating 'toys' that he hopes might inspire in their users a greater understanding and love of nature. Renowned for an unpleasant tendency to steal into other bird’s nests laying murderous offspring with the sole intent of garnering the poor dupes parental efforts entirely for their own benefit, the cuckoo - remarkably - remains a popular bird, no doubt aided by a distinctive call so reminiscent of pastoral summer. Rumour has it that the cuckoo has more recently become a call of choice amongst the hucksters and charlatans of Blackpool by Bow, maybe in part due to this nefarious reputation but perhaps also because the bird seldom frequents the city, yet its voice remains familiar enough to be heard but unnoticed by the unwary.
Handmade of boxwood the cuckoo call is fairly easy to play, the skill being primarily one of rhythm and timing. Supplied in a box with brief instructions. Information on the cuckoo, and a sample of their song can be found here. 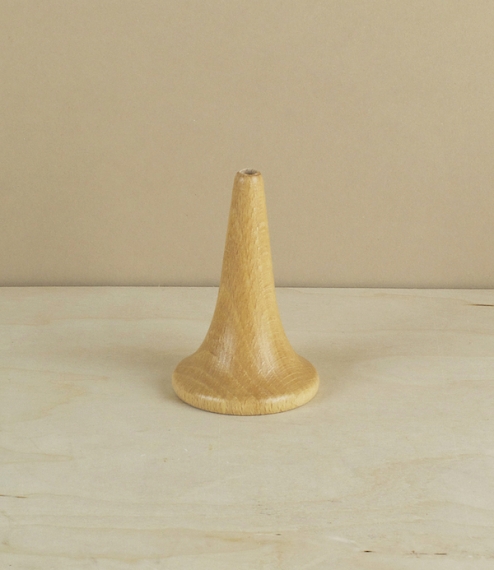 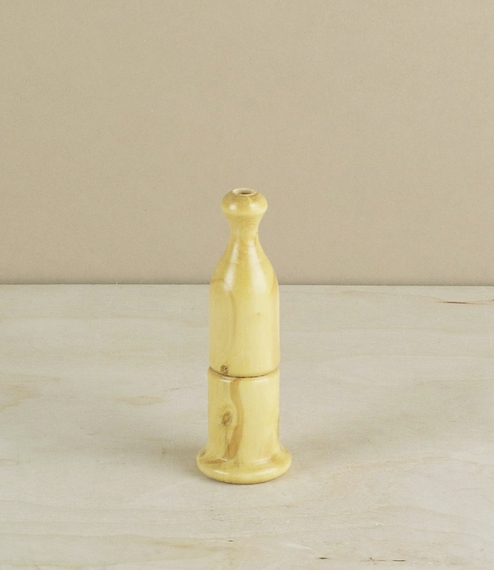 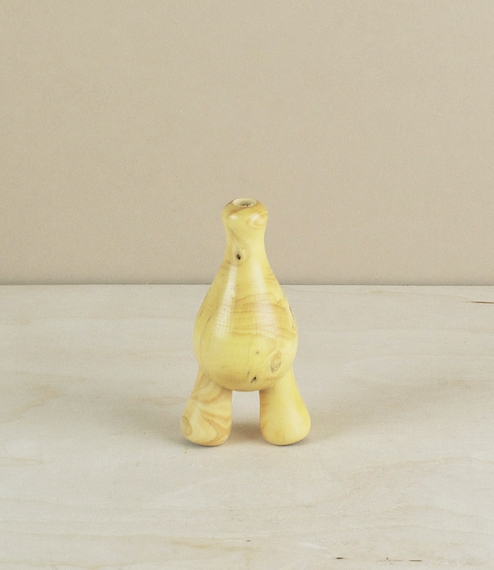 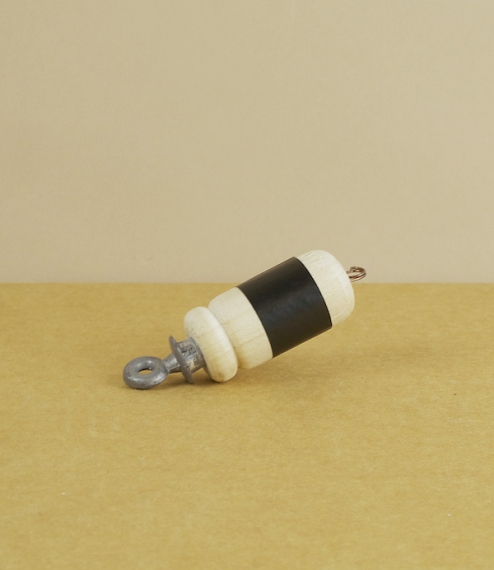 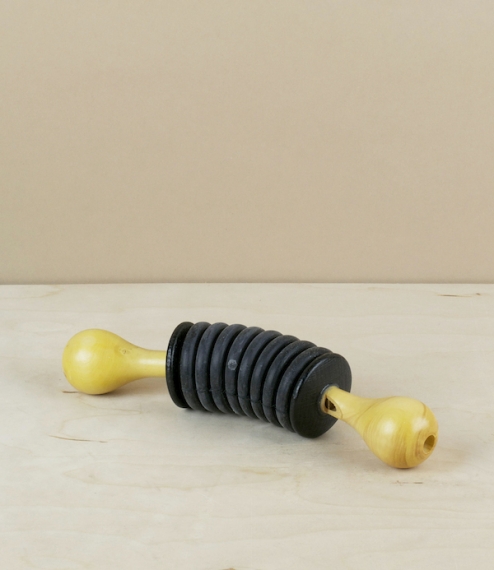 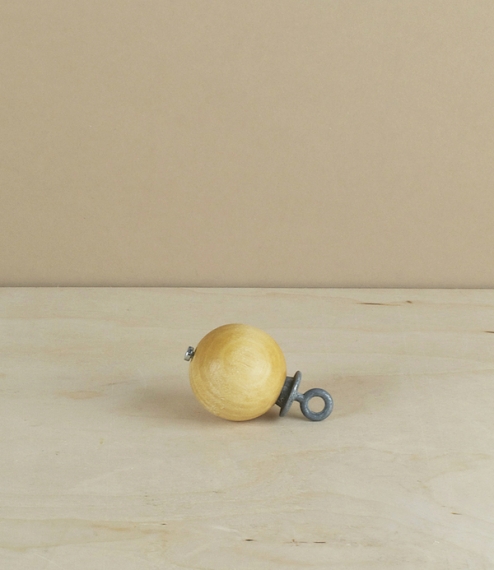 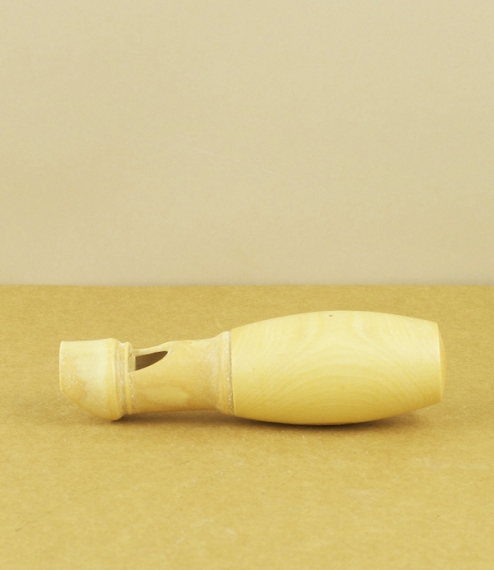